THIS LAND IS MY LAND

Due to the Covid-lockdown cinema screenings have currently been cancelled!

Is it possible to bridge the divide? To  understand and empathize with someone who you absolutely disagree with?

Susanne Brandstaetter, a progressive American from L.A. who’s been living most her life in Europe, wanted to find out, so she went to the swing-state Ohio to get to know some Trump voters...

Most of the voters who chose Trump in 2016 voted for him again in 2020. How do we begin to understand the other side, in a country that is as divided as during the Civil War? 'This Land Is My Land' begins with Trump’s tenure and follows swing voters in Ohio, who voted for him in 2016. The maxim: don't argue, listen. An unprecedented look at the fault lines in America that have now become a chasm.
Austin und Kevin McClain
„In my gut it just didn’t feel right to vote Democrat.”
Austin McClain
„We only had these two to choose from.  So I asked myself what’s the lesser of two evils?”
Kevin McClain 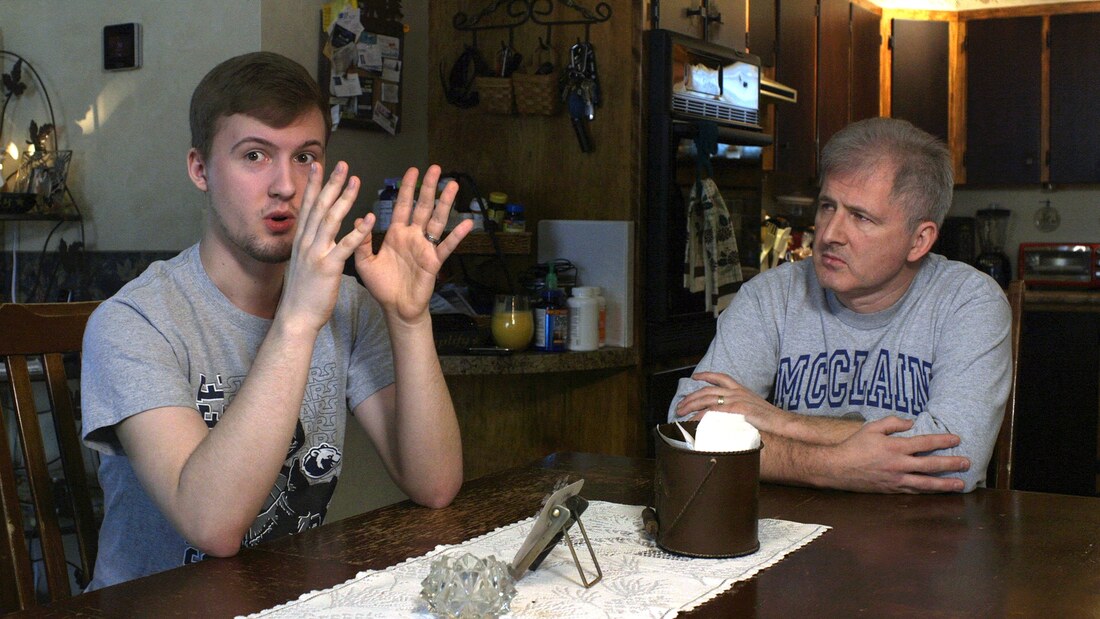 Ron Capitena and Mike Wall
„If anybody can run a business as big as his is, he should be able to run this country.“
Ronny Capitena
„Trump’s like us, like Ronny and me.“
Mike Wall 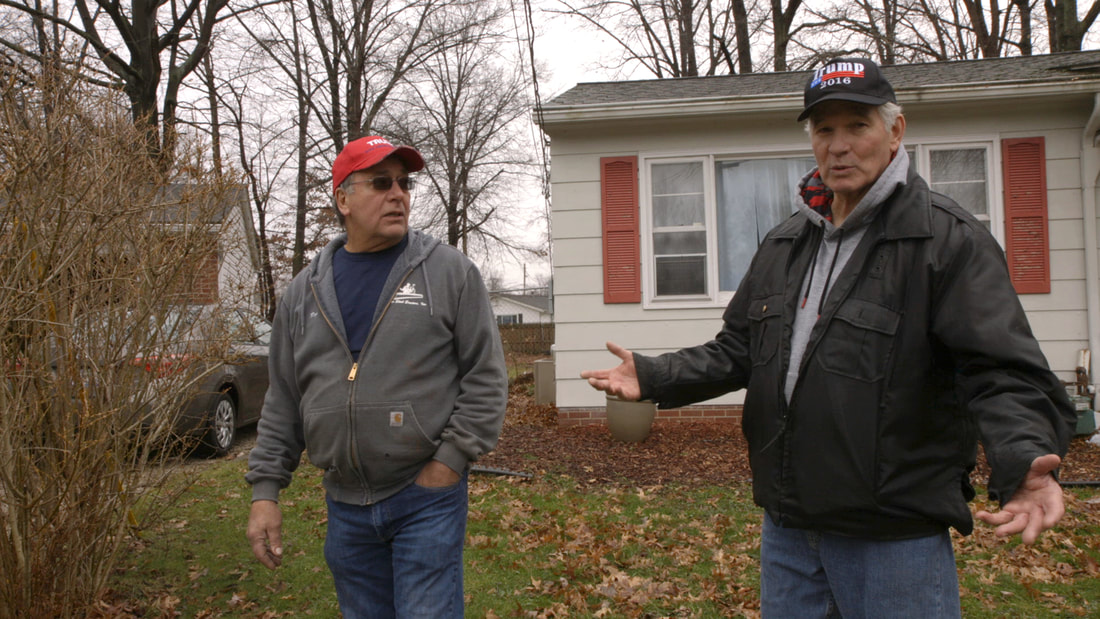 Bobby Sigman and Lauri Katz (sitting on the left) with Neil Slobin and Gayle Schwartz, both progressive and anti-Trump
„I think under President Trump we have an opportunity to bring our country together.“
Bobby Sigman
„Trump’s very fair-minded.“
Lauri Katz 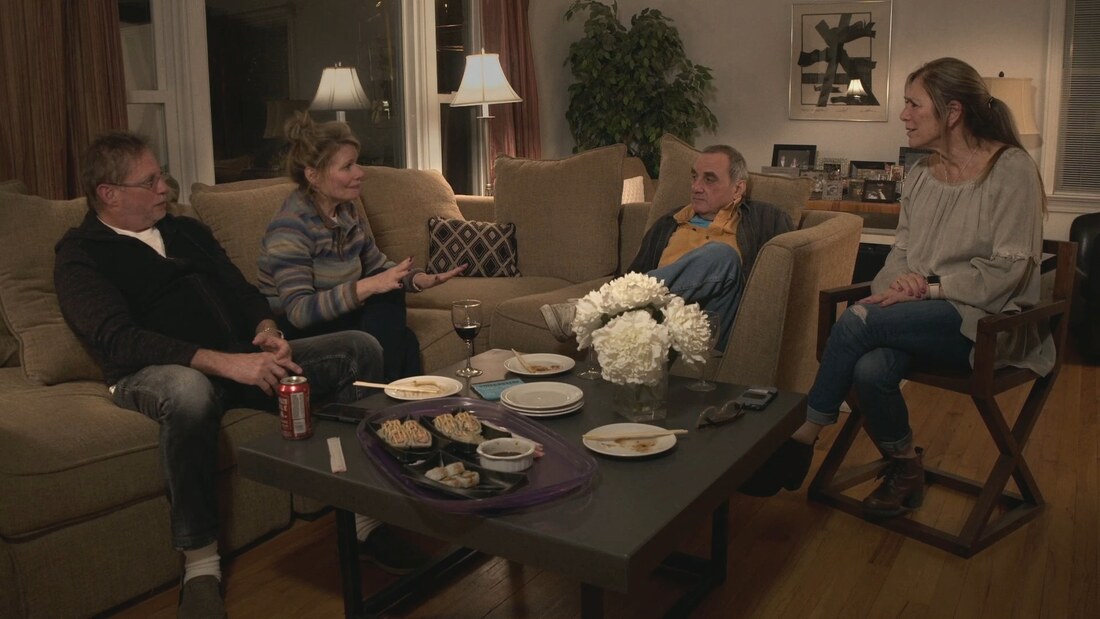 „I don’t think it’s fair to punish someone for being successful. Trump’s just trying to do things right.“
Joel Lancry
„It took me a long time to process and decide who to vote for, who I can resonate with - who I can trust.“
Shizuka Ochiai 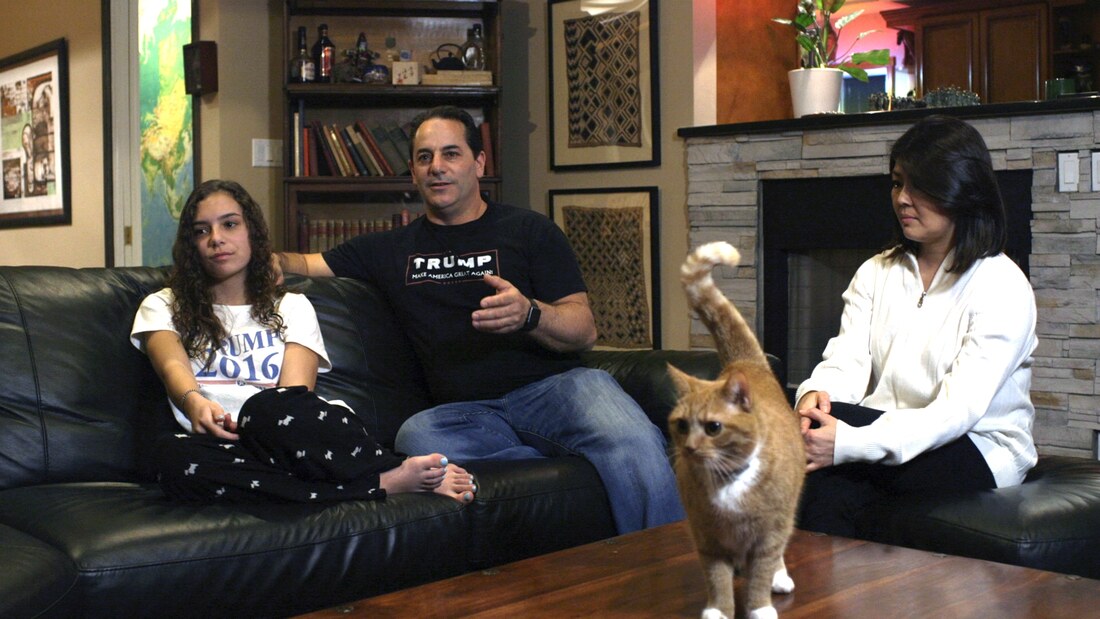