Hungry – Tipping the Scales is a feature-length sci-fi documentary about our future.  It reveals how the global food and pharma industries first caused our grains, vegetables and fruits to have less and less nutrients and then colluded to profit from it – creating a devastating chain of cause and effect that led to the end of the world as we know it. The film investigates why and how the catastrophe came about. Hungry, a gripping documentary that shows a possible and desolate future – and tackles how to tip the scales to prevent this future from happening.

Currently in Production:
WHAT ABOUT ME? / Documentary / 90'

What About Me?  follows children from socially disadvantaged families, who take part in the free-of-charge activities of the Hobby Lobby. The non-profit’s after-school classes give the kids the chance to determine their talents, strengths and potential. At the same time, the film affords us an in-depth look at the everyday realities these kids face.  Can their experiences in the Hobby Lobby change their lives?

Most of the voters who chose Trump in 2016 voted for him again in 2020. How do we begin to understand the other side, in a country that is as divided as during the Civil War? 'This Land Is My Land' begins with Trump’s tenure and follows swing voters in Ohio, who voted for him in 2016. The maxim: don't argue, listen. An unprecedented look at the fault lines in America that have now become a chasm.

Press Reviews
With the critical distance of a European and an insider’s eye, she gets close to some Trump voters in Ohio: a microcosm of a deeply divided USA. Showing striking parallels to Europe, the documentary explores polarization and why people stick to their political opinions – no matter what.

"This Land Is My Land" makes a case for an objective, yet courageous debate. 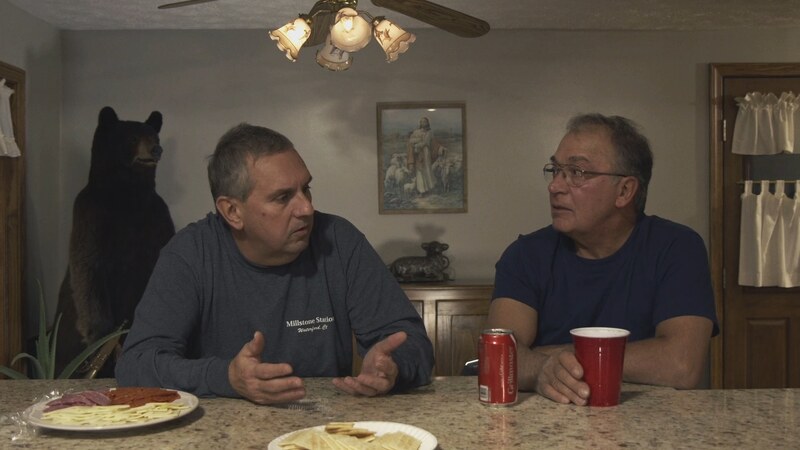